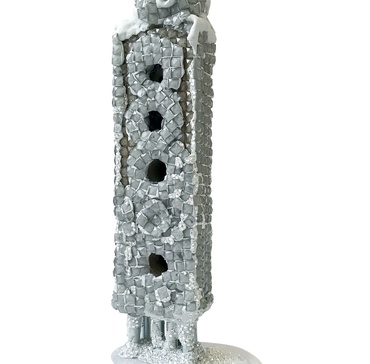 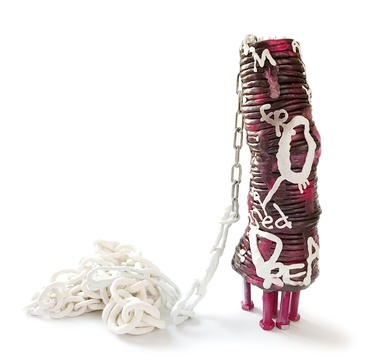 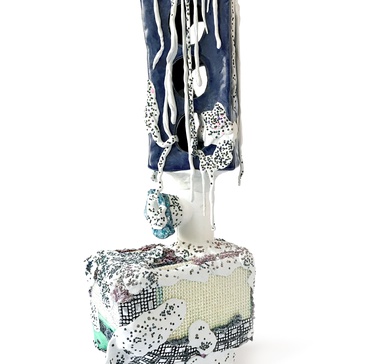 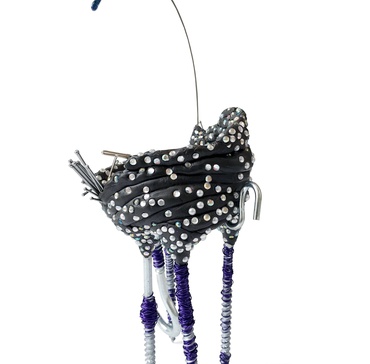 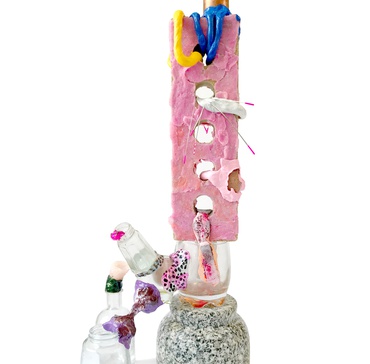 Each Day Slowly Shapes Our Lives

I am Buddhist. Buddhism is part of my upbringing, and traces of it, even if subconsciously, can be found in my work. Every morning, until three years ago, I would do one hundred and eight prostrations, and mediate. Some years ago, I was on a retreat in Los Angeles that was led by a Buddhist monk. Participants had to do ten thousand prostrations. I was dreading doing these because of the amount of repetitive actions and because of the time it would take. I asked the monk how I could overcome my impatience. He simply replied that I must do one at a time and then I would reach my goal. His simple answer impressed me greatly and became my life philosophy.

A Moment of Awakening

An hour becomes a day

Thus our lives are created

Pose a question involving the mindset of perception

Relationship between human being and meaning of life

Through trivial things in my surrounding

“Beauty is not an absolute value but a subjective judgment driven by desire.”- Helen of Troy and Her Shameless Phantom by Norman Austin

Imagine not having a clear complexion and desiring one. Rather than covering up with masks or using make-up, your acne could instead be embellished with petite flowers, moles with diamonds, and scars and wrinkles accentuated with organic patterns.

The Day is Bright and The Sun is High.

Visual artist, Heesun Shin (b. 1979, South Korea), her art, which is primarily sculpture, enlivens viewers by questioning our judgments of value on ordinary objects and their defined meanings. Shin reflects her own personal story and is very much rooted in modern-day conversations about identity, perception and the interior life.

Shin was raised in Los Angeles and currently lives and works in New York. She received both her MFA and BFA painting degrees at the School of Visual Arts. Shin has exhibited throughout the New York and California area, including a solo exhibition at 251 Elizabeth Street, New York, Gem of Life, Los Angeles, as well as multiple group exhibitions at Industry City, Brooklyn; DAVID & SCHWEITZER, Brooklyn; and the Los Angeles Center for Digital Art. Shin’s work has been published in numerous publications such as Elastic Magazine, CreativPaper, Studio Visit Magazine, and The Korea Times Newspaper. In early 2018, Shin will start her upcoming residency at The Studios in MASS MoCA, Massachusetts.

Find out more about Heesun Shin at www.shinheesun.com.